Rose, a top Russian marketing and public relations agency, and its client for nearly 20 years, Samsung Electronics, the world's leading consumer electronics producer, have introduced a mobile application, “LivePages”. The app provides a new way for consumers to experience classic Russian literature, beginning with Leo Tolstoy’s “War and Peace”.  It is currently available at Google Play.

The app and a comprehensive marketing and publc relations program was conceived by the agency to coincide with Russia’s Year of Literature.  The first of several master works for the app, War & Peace, was developed in cooperation with experts at Tolstoy Digital.  Rose created the concept and strategy for the program together with both the Russian Samsung office and headquarters in South Korea.
In collaboration with experts in literature and technology, the agency coordinated the development, design and positioning of the App. Rose is also co-producing a film and has engaged celebrities to promote the project in addition to providing extensive marketing and public relations support.

The main goal of the project is to give users additional opportunities for lively interaction with the text and epoche. A convenient, intuitive interface of the app provides for easy navigation, allowing users to quickly flip to additional materials and interactive sections. The text of the novel also contains comments from literary critics, and the contents have been transformed into a graphic interface that allows users to find interesting sections in just a few clicks.

“During the Year of Literature in Russia, we want to present classical Russian literature in a new modern manner, especially for a young audience, and link this experience with Samsung technologies,” said Galina Savina, Rose General Director.

On June, 18 at the Museum of the Patriotic war of 1812, a gala presentation of the project was held, which was attended by representatives of the Ministry of culture of the Russian Federation, the Ministry of education, Department of culture of the Russian Government and the Department of culture of Moscow. Fyokla Tolstaya, the project curator, a well-known TV and radio presenter, and Sergey Pevnev, Director of Corporate relations Department of the Samsung Electronics headquaters in the CIS, presented the project to the guests and media representatives, among whom were journalists from general, literary, life-style and specialized publications, newswires and radio. During the event, they tested the mobile app "LivePages" and shared their experiences.

“This program is one of numerous initiatives we have developed for Samsung over the past 19 years that demonstrates our cient’s comitment to Russia and its people through non-commercial activities.  We have big plans for further development of “LivePages”, and hope for active participation of users and their continued positive response," said G. Savina.  Among the numerous cultural and educational programs the agency has developed with Samsung is the Yasnaya Polyana (Leo Tolstoy) Literary Awards, which it has continued to support for over 13 years. 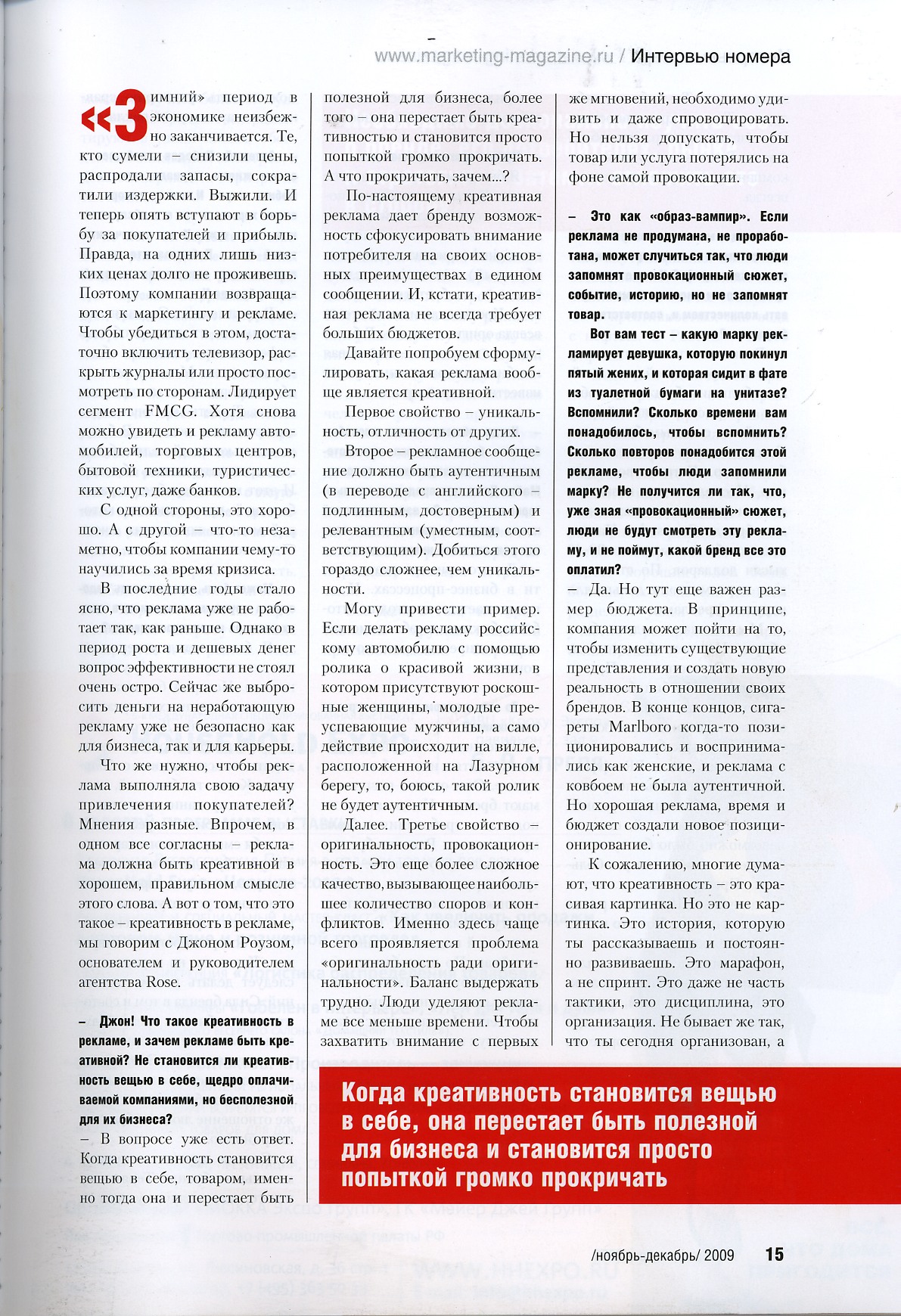 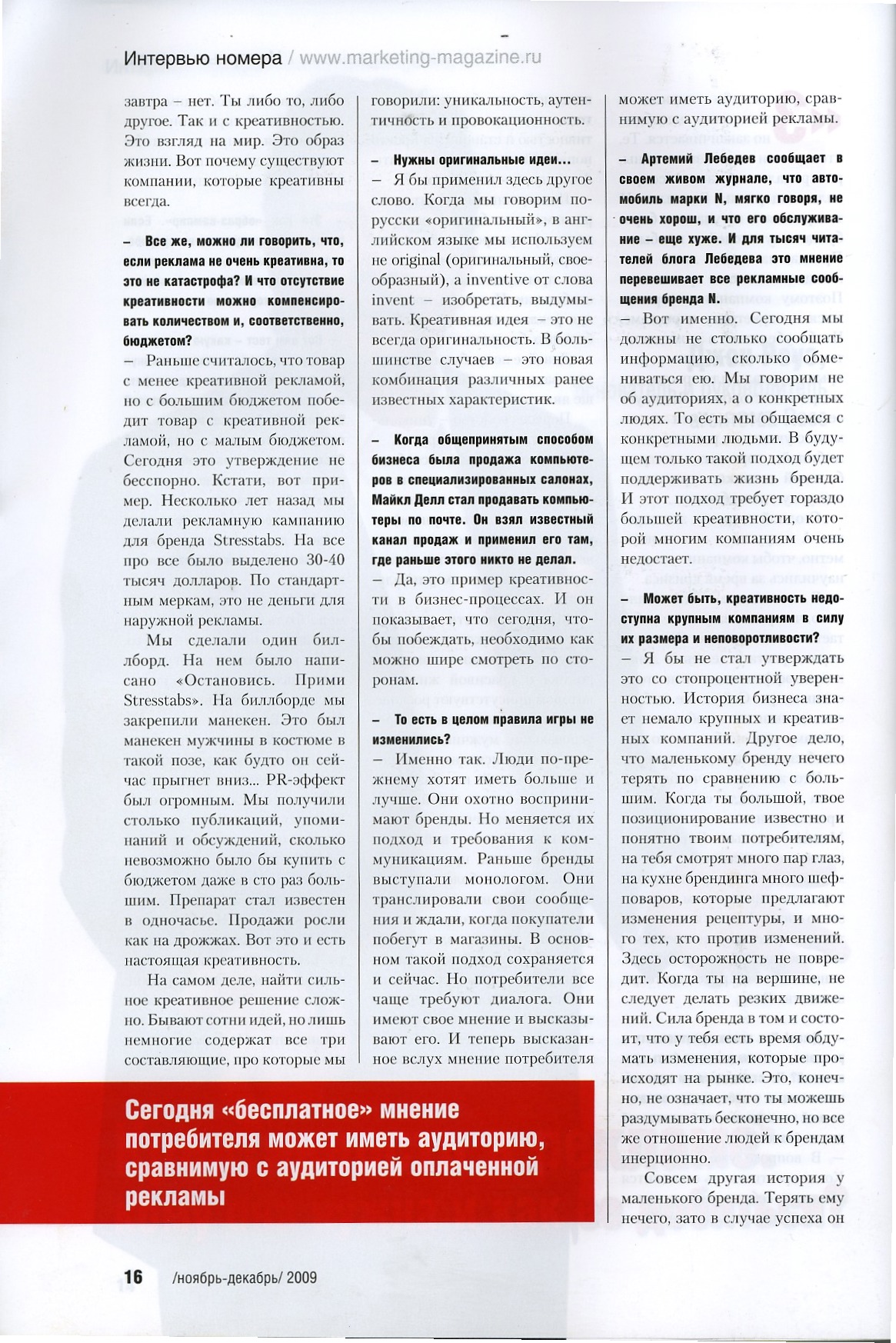 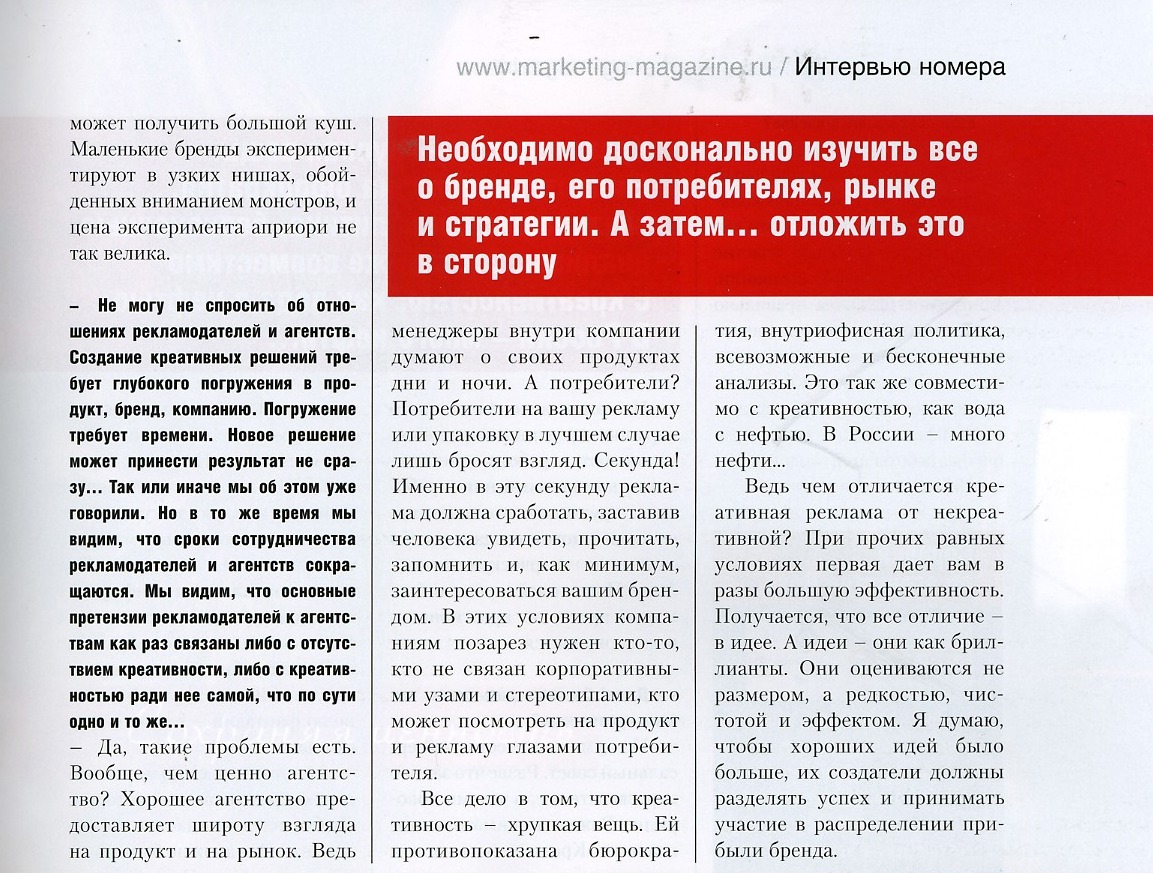 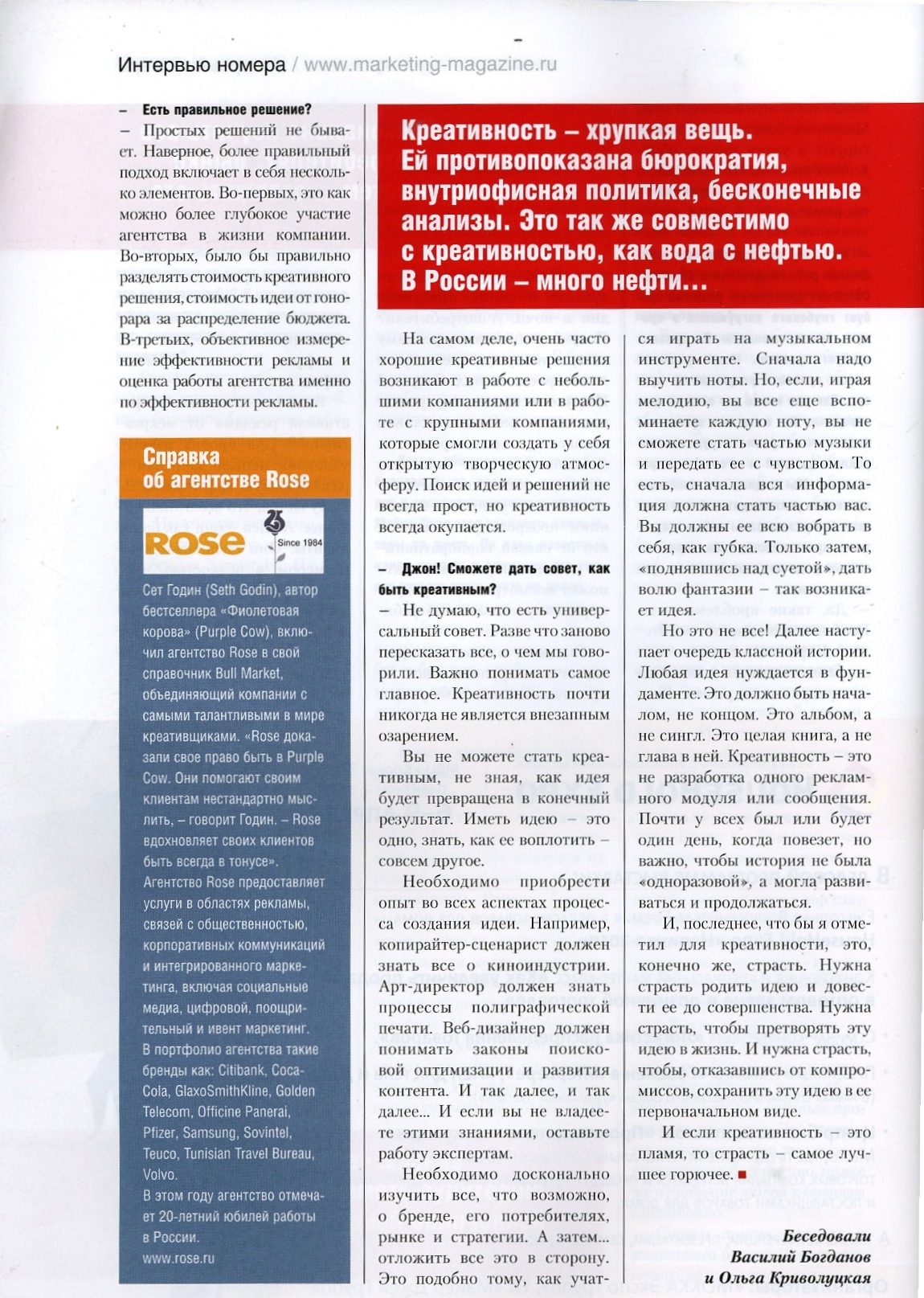 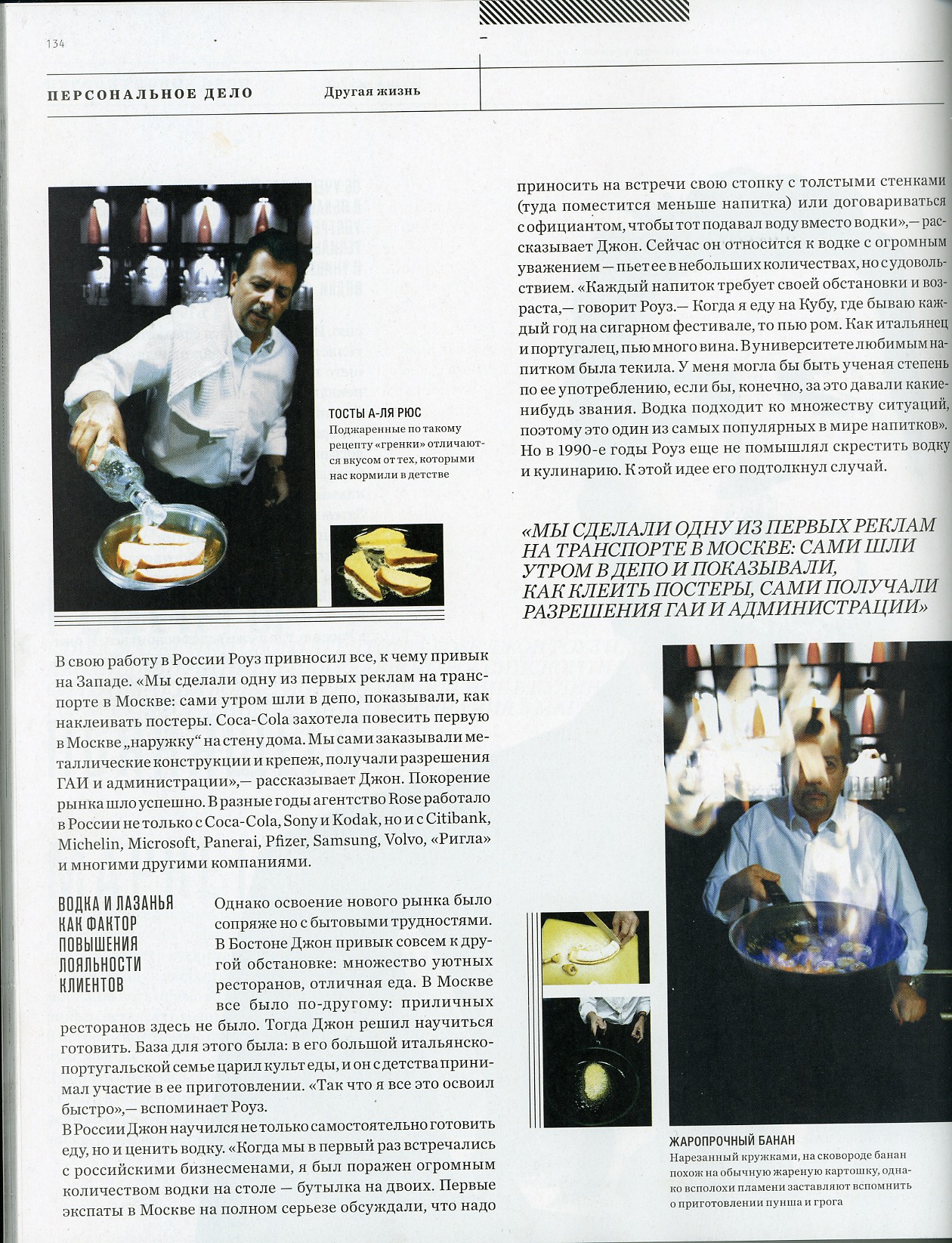 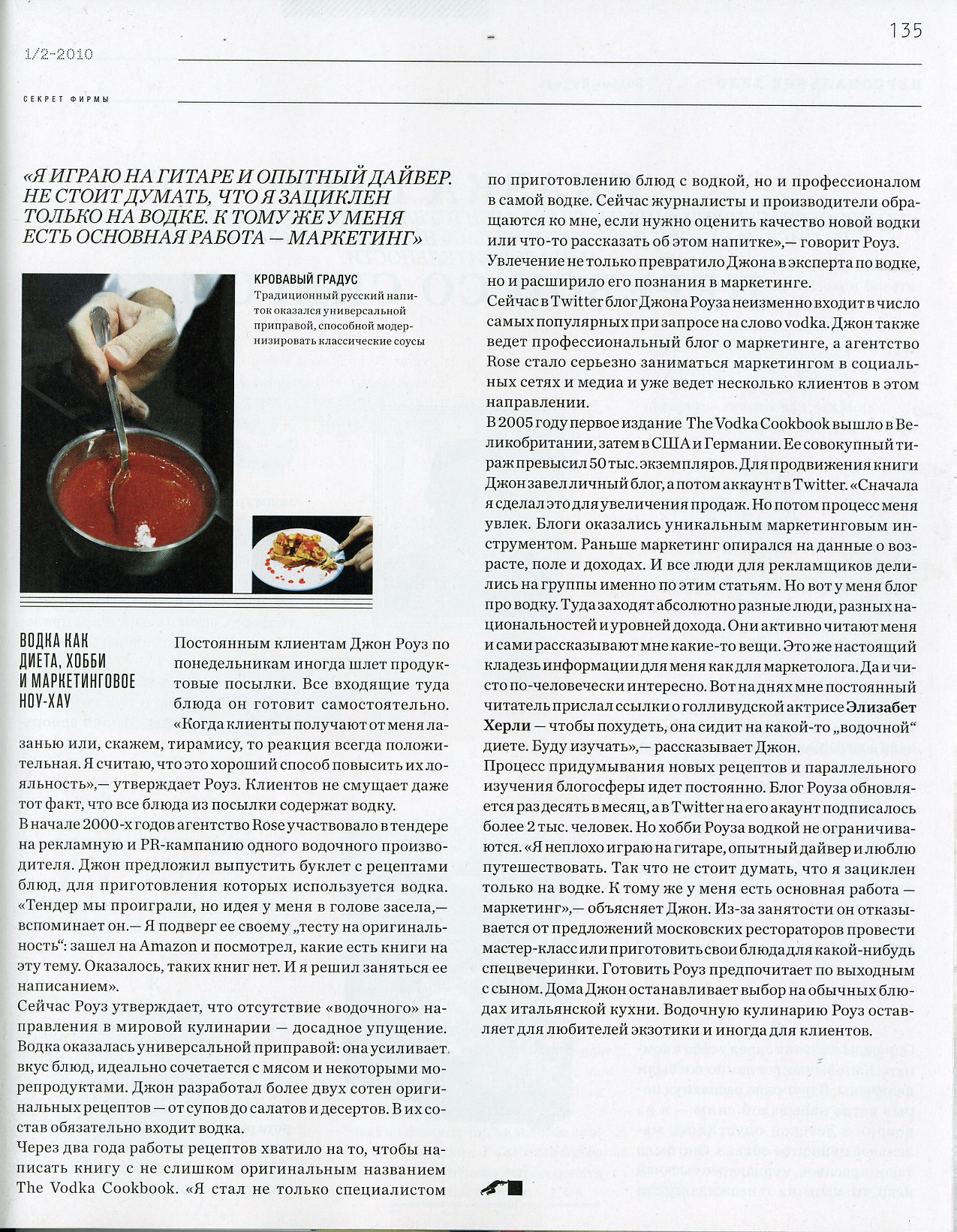 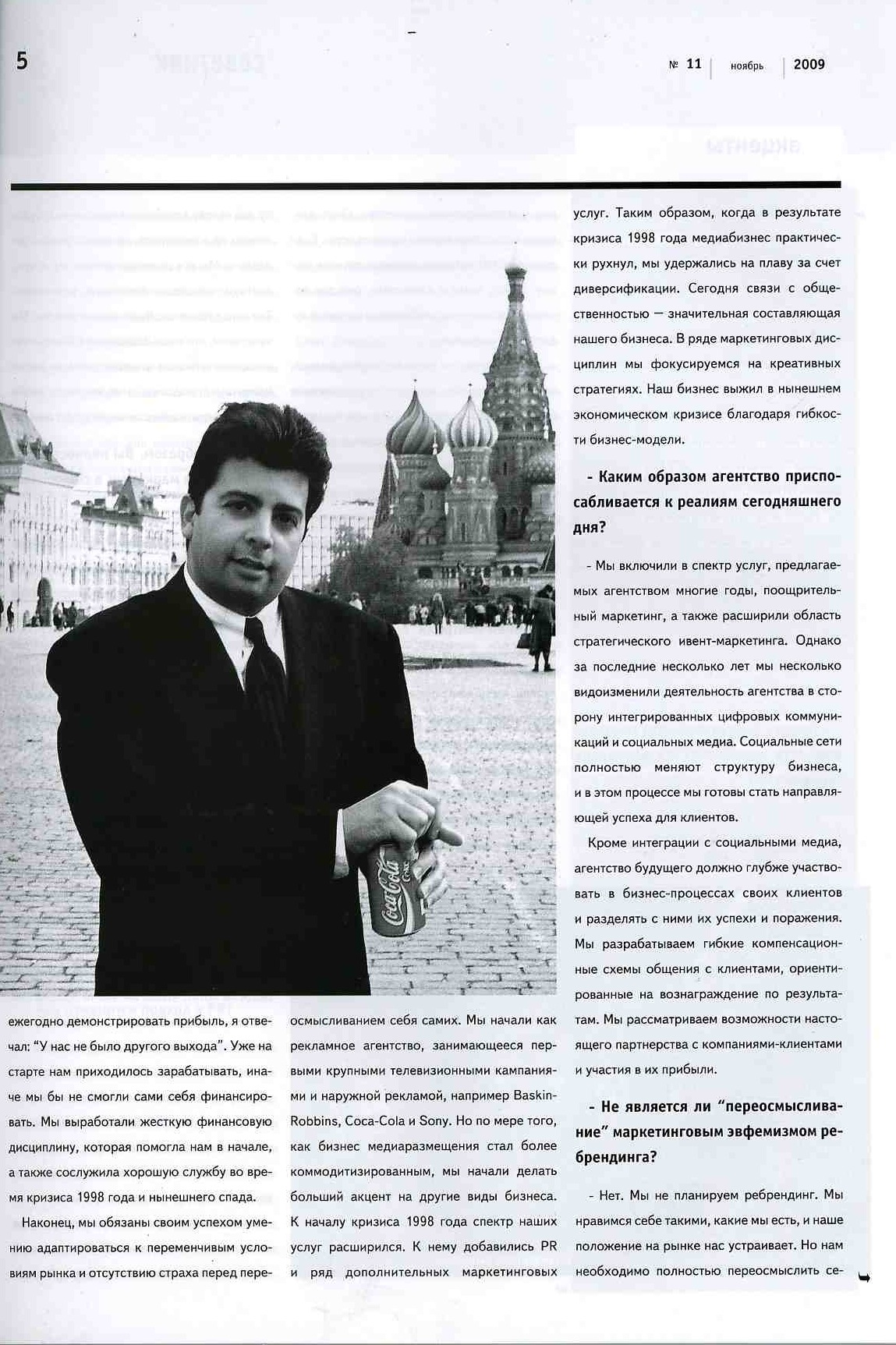 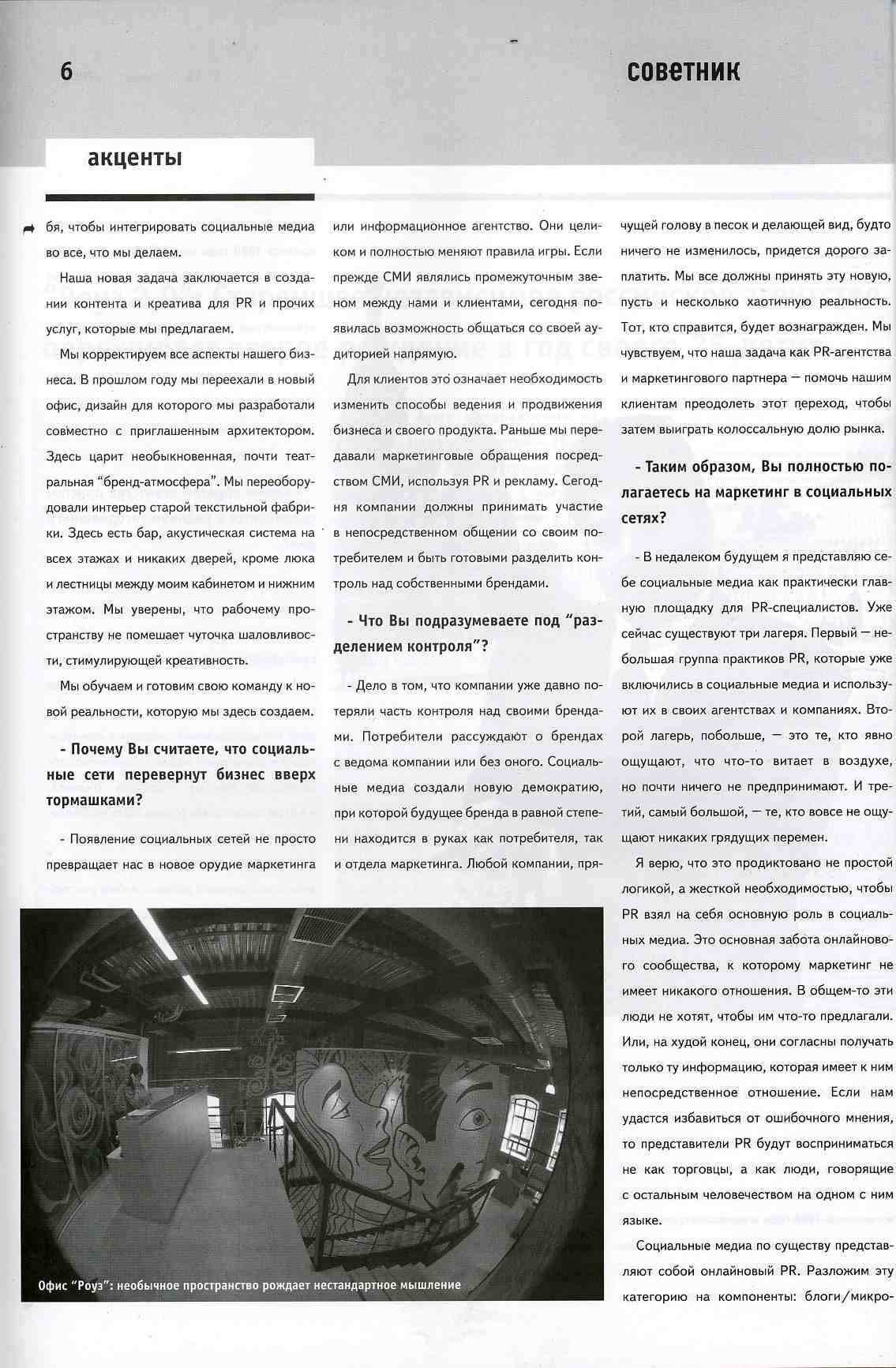 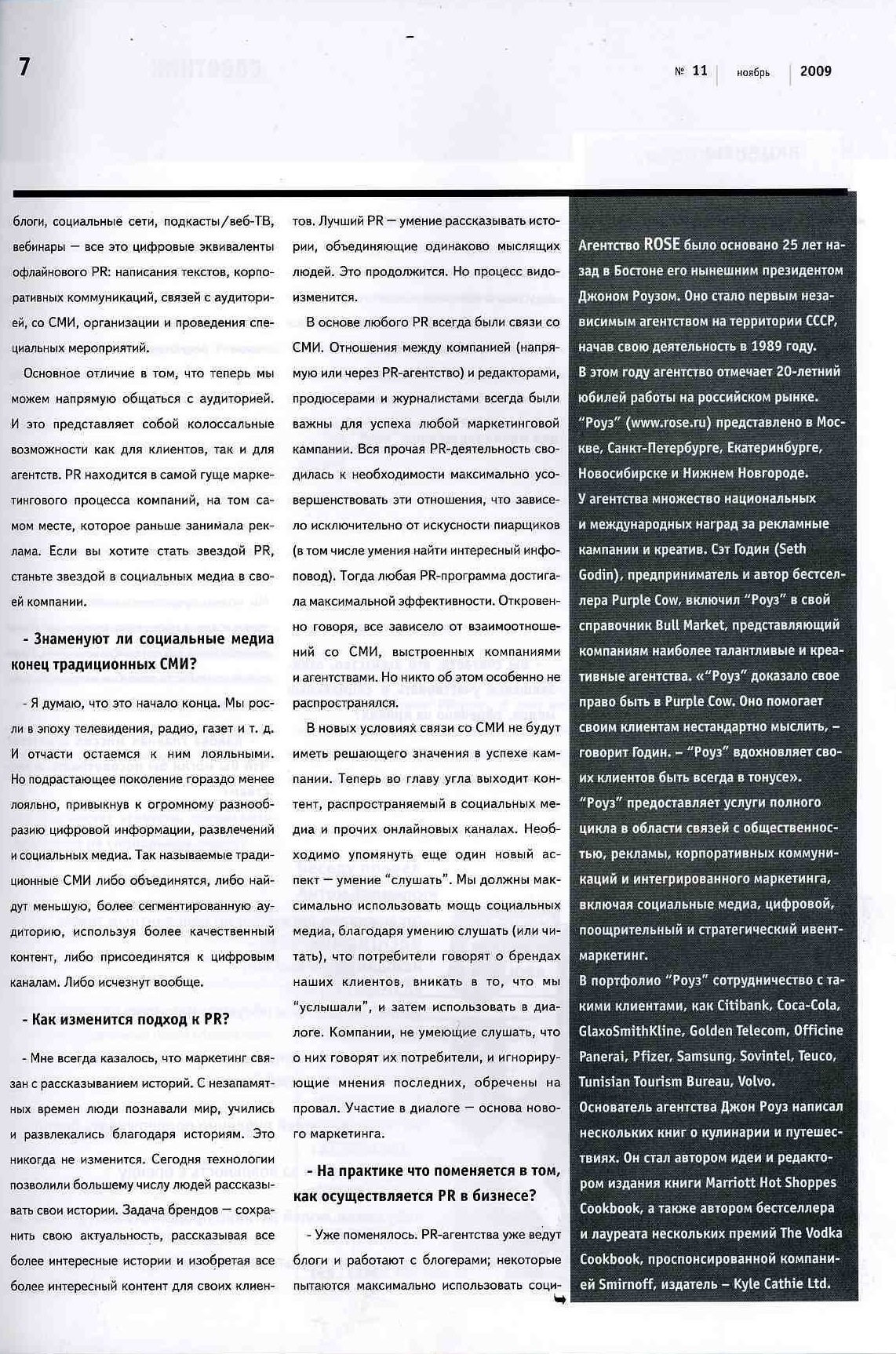 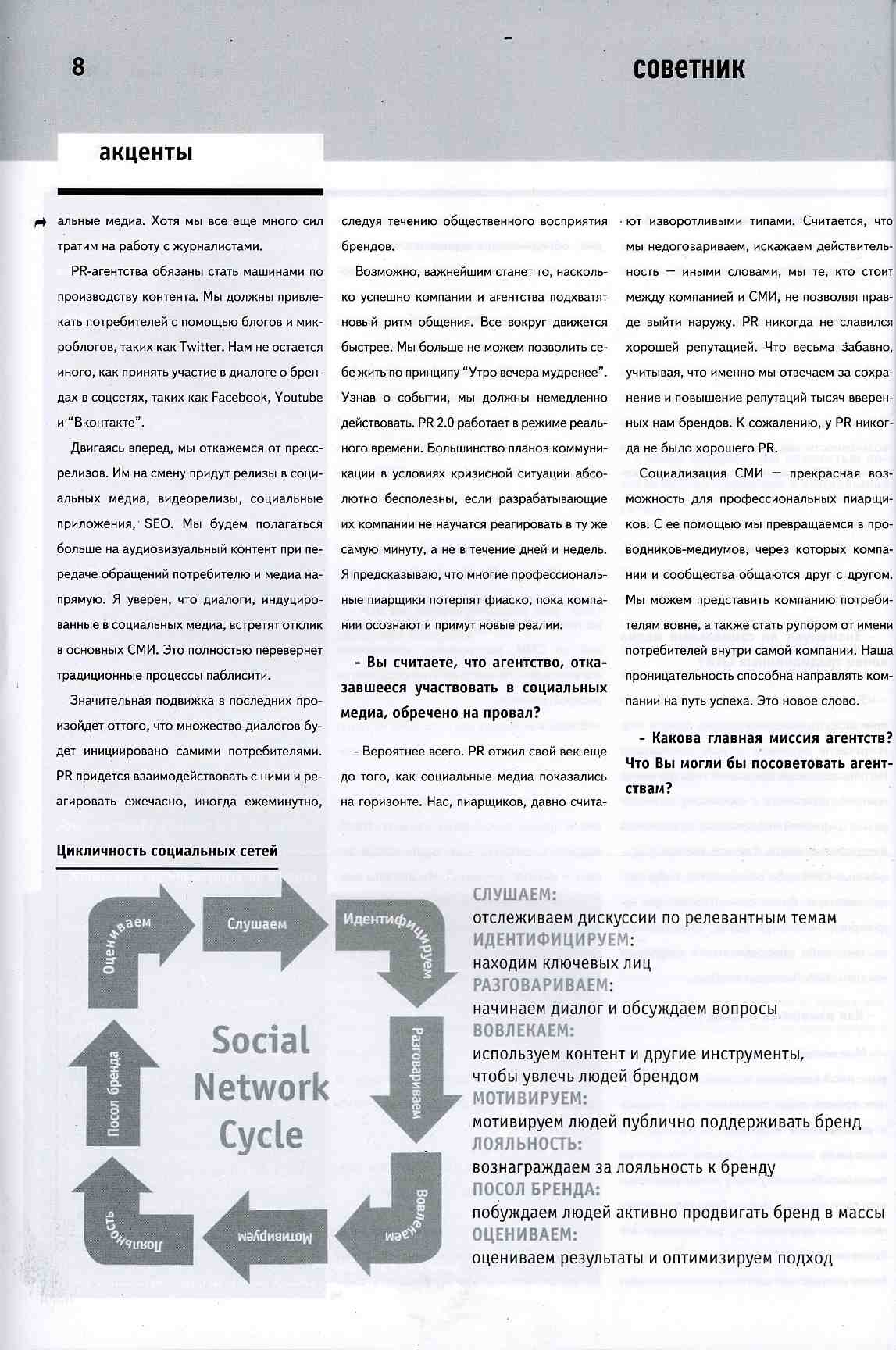